The last visitors of the 2016 ITB Travel Convention have long since traipsed home with their haul of exotic candy, business connections and tourism flyers, but I’ve found myself walking away with something perhaps just as valuable: a sense of invigoration and inspiration.

Berlin’s ITB is the biggest of its kind in the world.

This year was the 50th time it has brought together global tourism players; the meeting of a multi-trillion dollar industry,  one which saw almost 1.2 billion international traveller arrivals last year.

With this number expected to rise to 1.8 billion by 2030, the inherent potential of travellers to either be a force for good — or a billion-plus disasters-in-the-making — is attracting more attention. 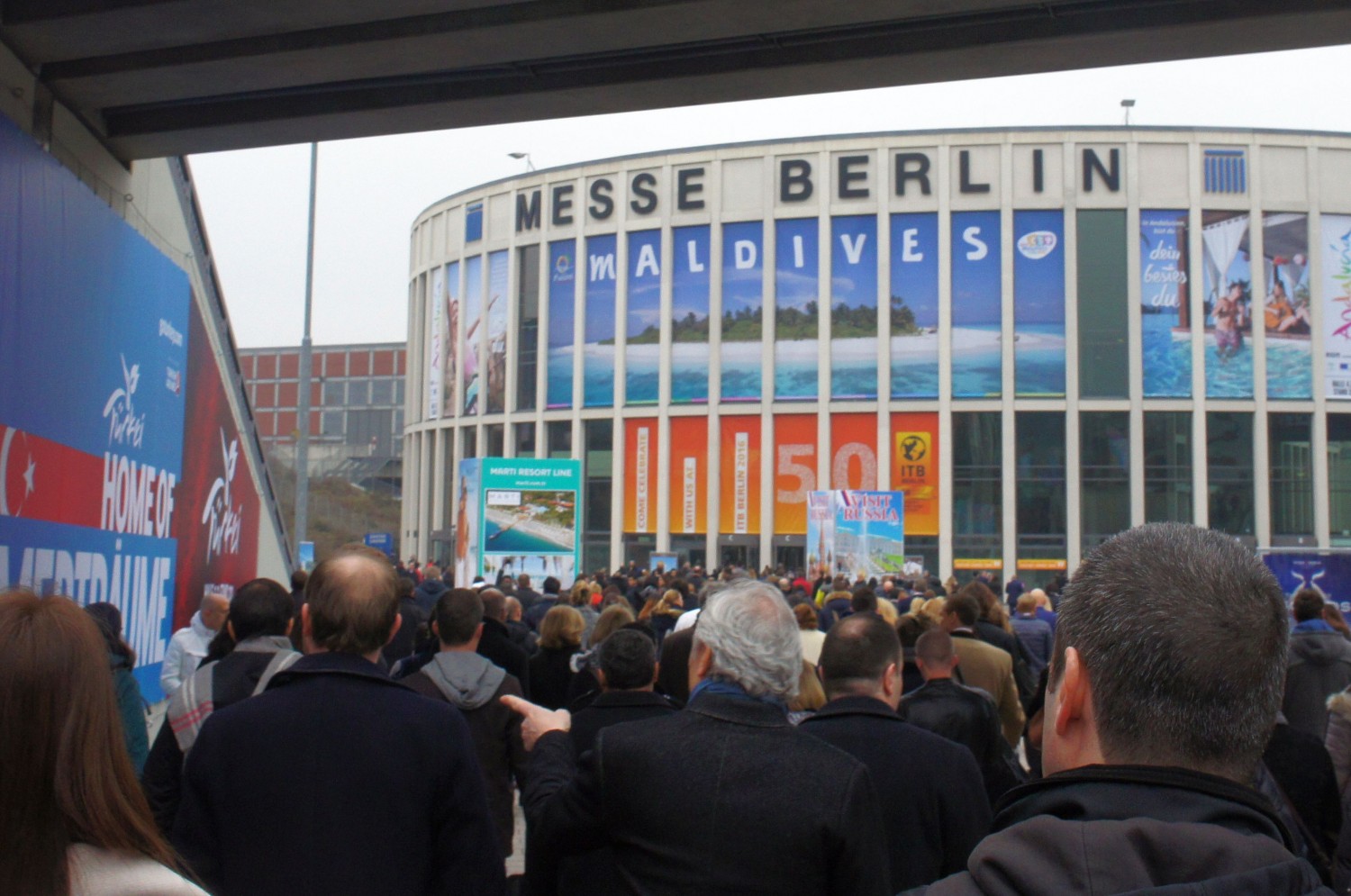 Industry crowds descend on Messe Berlin for the 50th anniversary of the ITB Travel Convention.

It’s heartening to see that responsible tourism can no longer be fobbed off as a fad, a point proved by German state secretary for Economic Affairs and Energy Iris Gleicke stressing the importance of socially and environmentally sustainable tourism development at Tuesday’s opening ceremony. 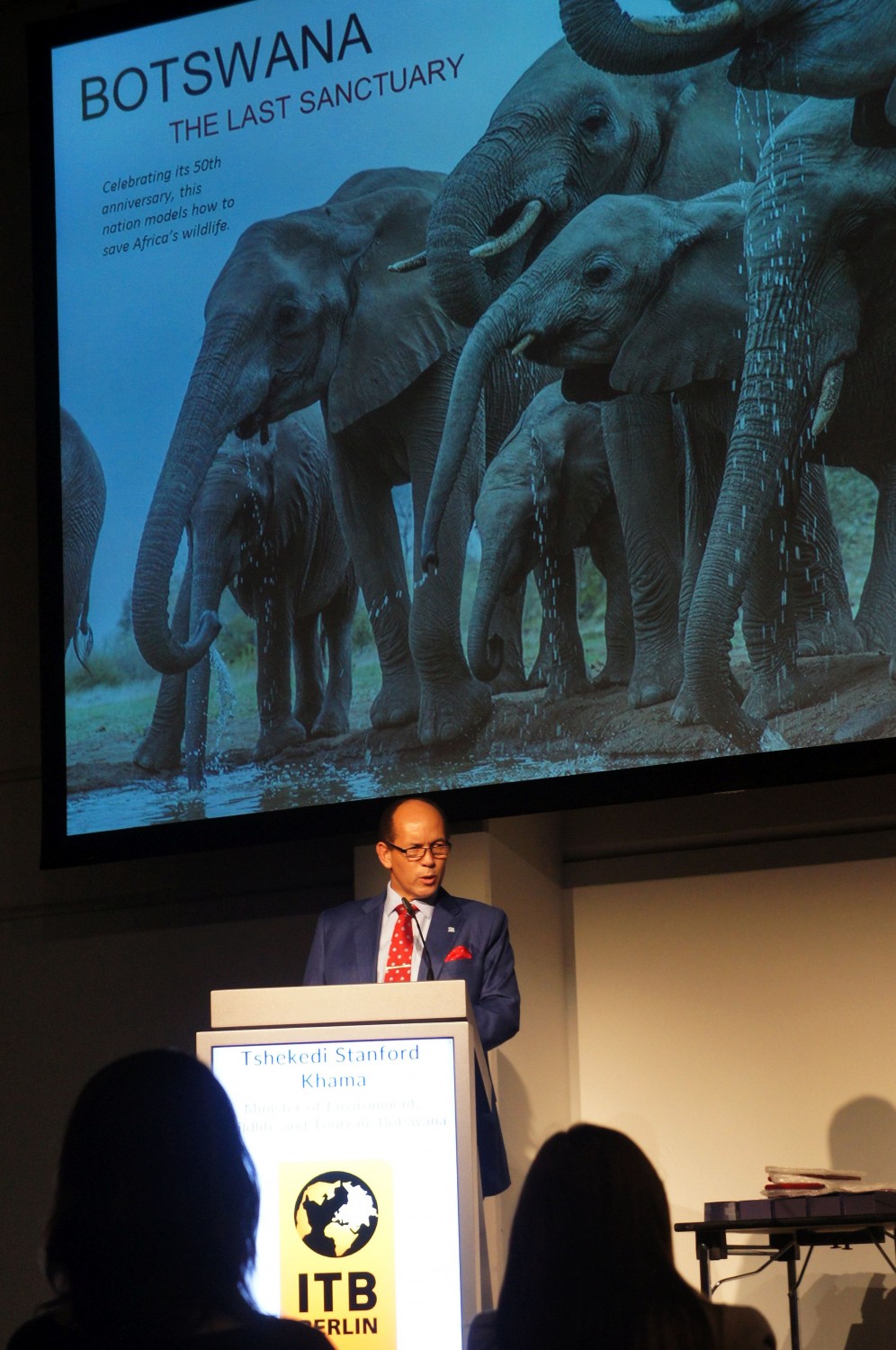 Botswana Minister of Environment, Wildlife and Tourism Tshekedi Khama speaks at the World Legacy Awards — Botswana is the official partner of ITB 2017 and the frontrunner in preserving Africa’s unique wildlife.

On top of this, there were some fantastic ITB sessions focussing on ideas like Asian tourism development which skips the unsustainable growth and greenwashing phases, new solutions around handling overcrowding in destinations like Barcelona and some fascinating examples of energy grid-independent hotels and even islands.

However, I was not there just to enjoy myself,  and I’m looking forward to being able to share my press coverage, including an interview with one of the National Geographic Traveler World Legacy Awards winners, travel tech innovation writing and a focus on climate change mitigation strategies for the global tourism industry.

The last of these addresses one of the most pressing questions facing the global tourism industry: how can it — the cause of 5% of all CO2 emissions — continue to grow, while being at increased risk of climate-change amplified natural disasters it helps to create?

Sound like an impossible challenge? Perhaps, but I’ll leave you with some words from ITB’s closing speaker, Aziz Abu Sarah; a man attempting to bridge the Israel-Palestine impasse through tourism, using dual-narrative tours with one Israeli and one Palestinian guide.

Want to keep updated on the upcoming ITB Convention articles and future blog posts?  Sign up for infrequent updates via the form on the top, right-hand side of the page!