So, a fair few of you have asked:

“What exactly were those exciting plans you were going to unveil in March?”

By the time March rolled around, I was neck deep in projects and visa renewal bureaucracy, the last of which wound up about half an hour before I flew out to Egypt for two laptop-free weeks.

Thoughts of work drifted out of my head, carried away on desert winds.

Once I had returned, recovered from car horn tinnitus, and stopped reality-check pinching myself after finally paying off my student loan, it was already May. 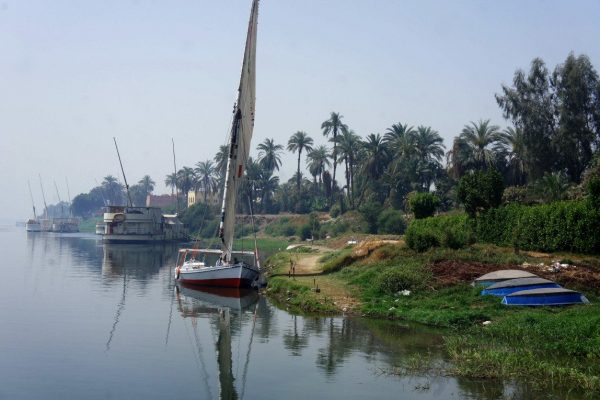 Almost. Then a chronic illness/annoyance reared its head for the majority of the month, followed by the last-minute planning of my 30th celebrations in the east German river valleys of Sächsiche Schweiz. (For those looking for wisdom at 30, such an (in)significant juncture in life, I found this article helpful.)

In the meanwhile, there were weekly specialist visits and the temptations of summer to attend to. Happenings in Ireland, London, Oxford, Switzerland and Finland called, and I was unable to resist such invitations. 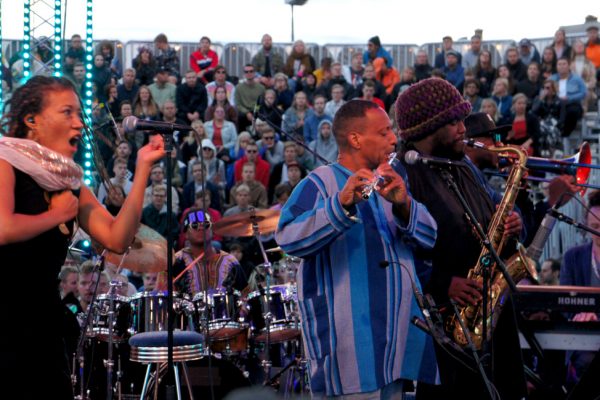 Hardly. Here’s a selection of the projects I’ve worked on since March:

A recent interview with Project Drawdown on turning back global warming by 2050, for Horizon Magazine.

The 2018 Impact Report that our freelance collective co-created with Impact Hub Global.

Editorial work on “A Changemaker’s Guide to Designing for Behaviour Change“, also with K-Tiv Collective.

As is the trend right now, a few articles on bioplastics, including this one for Technologist Magazine.

Newsletter and marketing conception for the NGO Your Public Value, as well as ongoing social media support.

Researching a few follow-ups to my first Guardian article, which was also published back in March.

That’s probably only the half of it. There’s important work in there, but still,  it wasn’t quite the progress I wanted. And although it’s frustrating to see your best-laid plans stagnate,  matters are now finally moving forward. 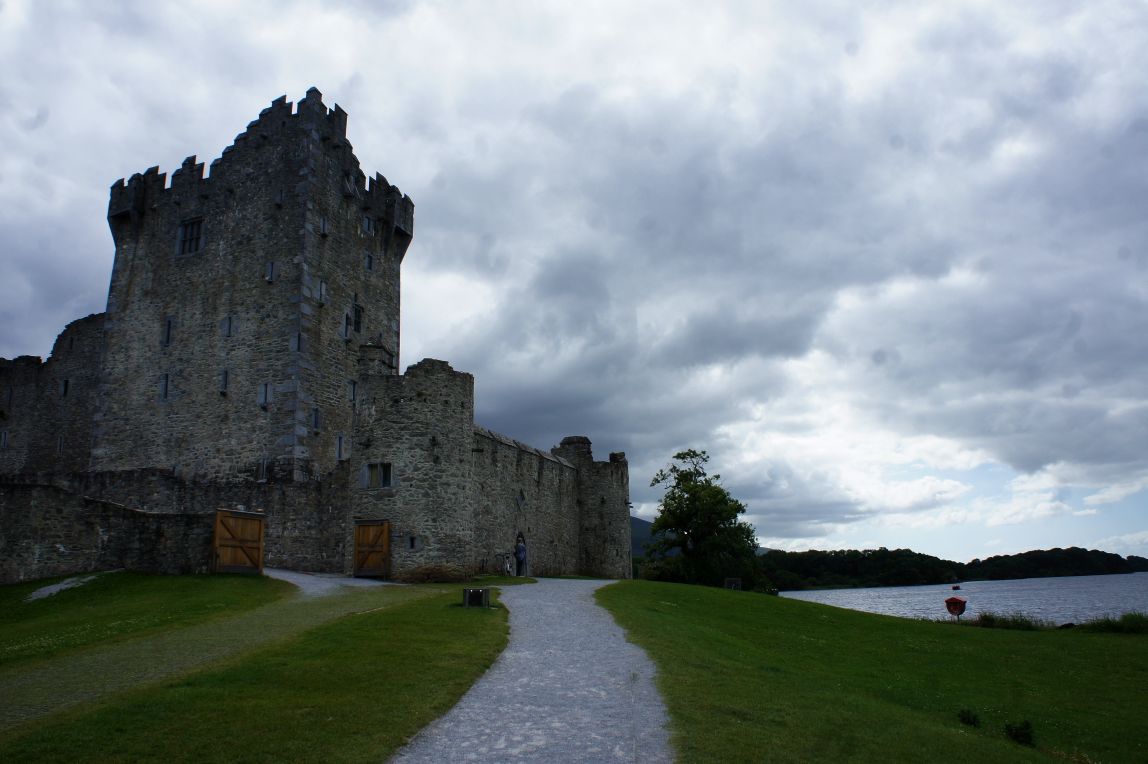 The next steps are… still to be announced.

But I’ve lined up a tonne of intriguing work for this autumn and winter. I’m looking forward to being able to talk about it… soon, I swear!

It’s all going in the right direction: Creating stories to scale the most essential solutions to the world’s most pressing issues.

On top of this, there’s my biennial trip back to New Zealand to be organised, and all sorts of other exciting bits and pieces fitting in around this.

So in the meantime, sign up for blog updates at the top, right-hand corner of the page, and watch this space!

A QUICK FLASHBACK to the whole GDPR privacy law business:

If, by some form of witchcraft, you received this email but didn’t sign up for it (and don’t want to receive it), please click on the unsubscribe link at the bottom of the email. 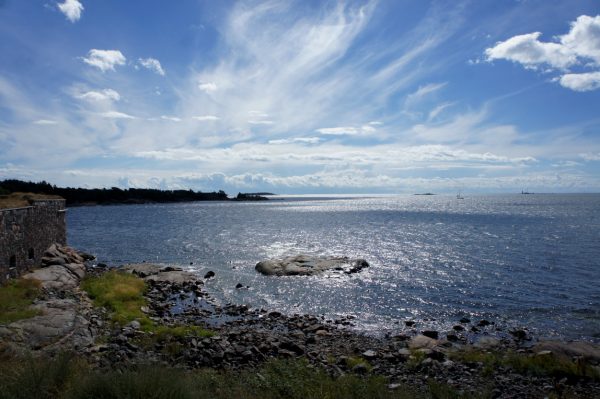