It’s curious that my first visit back to the Netherlands in almost two years should begin in Amsterdam.

My thoughts on the city were divided when I arrived on Friday. The city itself is undeniably gorgeous; all of those canals lined with golden age townhouses, tall and narrow, with their ornate facades ever-so-slightly leaning out over sauntering tourists and bicycle traffic.

Those bikers have their thumbs hovering over their handlebar bells in readiness, for they know the tourists will unwittingly stray into the bike lanes, intoxicated or not, and will need a short, shrill reminder that the rider lives there, thank you very much, and would they kindly get out of the way. 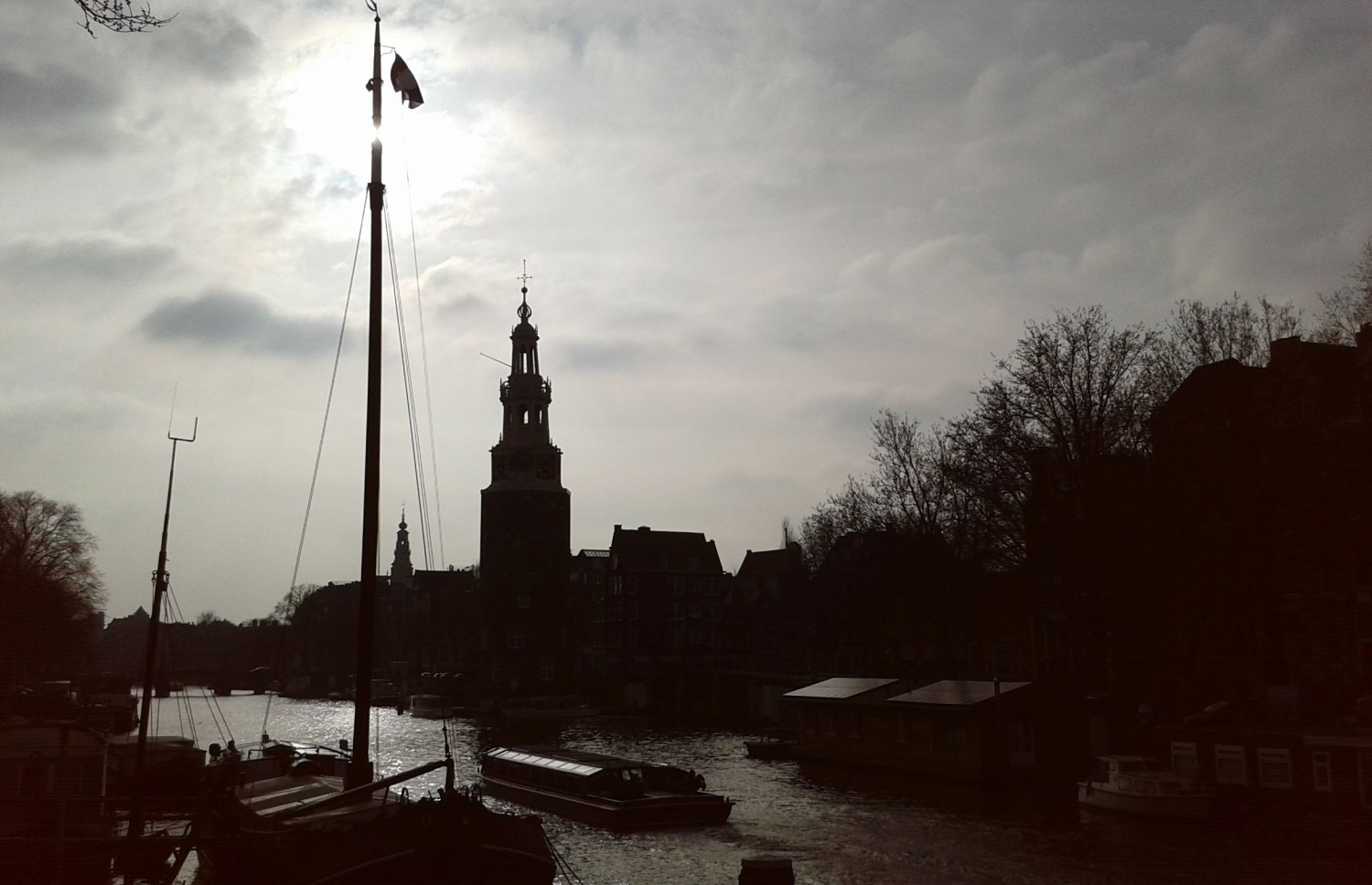 As a traveller myself, and someone who lived in The Netherlands for a year, I previously wondered how it would be to live in Amsterdam — would the pot-smoking hedonists, English-speaking expat scene and herds of tourists be too much? Is it actually possible to escape this on a day-to-day basis?

This time, I got an answer.

One of my best friends from the Netherlands had actually moved here in my absence, and through her and other friends I could see something more.

Apon arrival, a Friday evening refreshment was in order.  Where to go in tourist central? The Amsterdam Centraal Station grand cafe.  It had rich, wooden panelling, high ceiling, Dutch specialties and an incongruous 80’s soundtrack. And astonishingly few tourists, presumably due to the adjacent Starbucks. 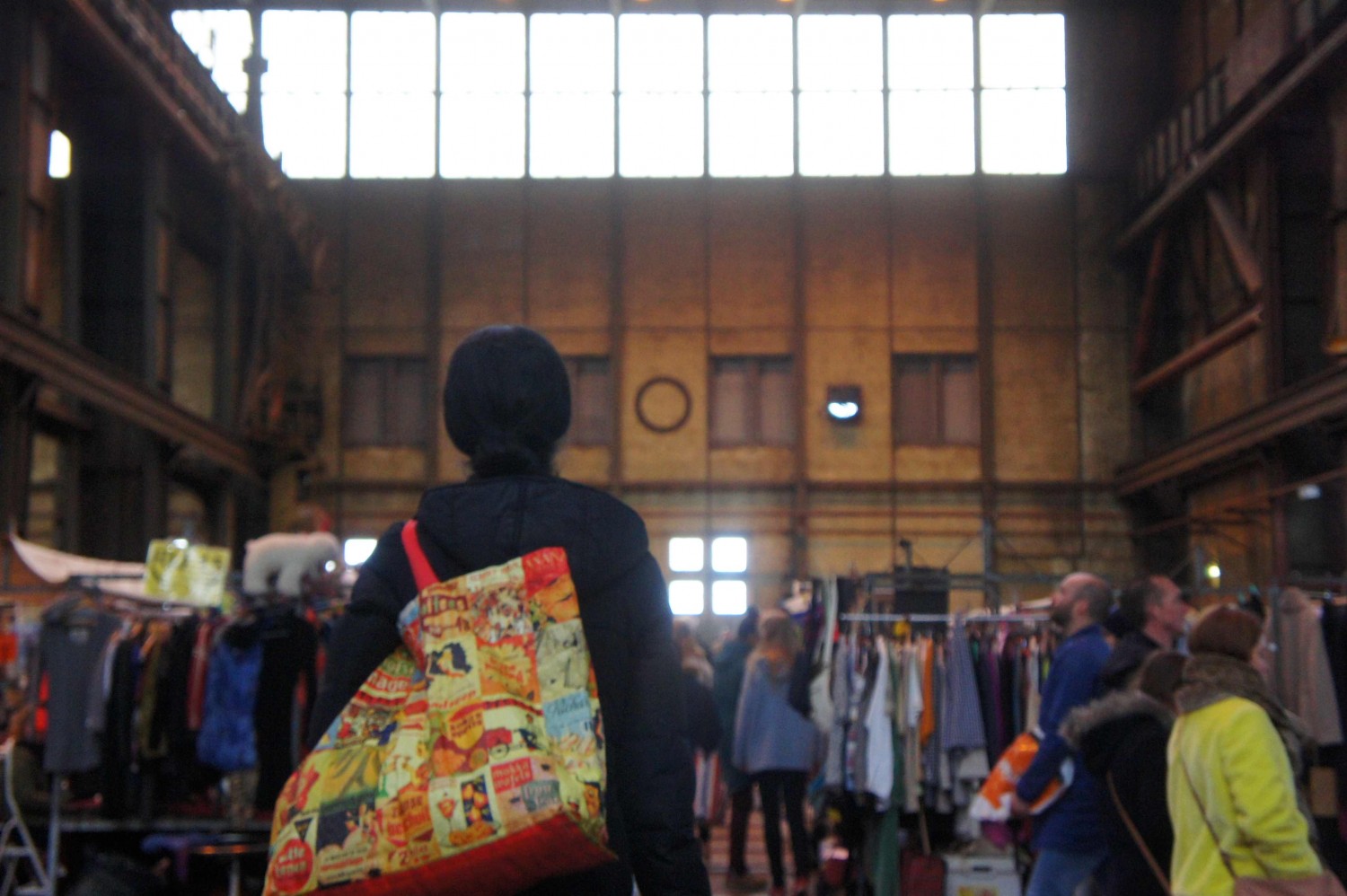 My friend’s apartment was a 5-minute bike ride to the east (the borrowed bike had three bells of varying volume, depending on the desired tourist fright) and there was not a visitor in sight.

The next day I rode the free ferry north to NDSM Dockland, a former industrial area home to many creative projects and, this day, the biggest flea market in Europe. Nothing could be more Dutch than bargain-hunting at the IJ-Hallen vlooienmarkt, tempted by stalls of fried treats.

We spent the morning picking through tables of Dutch thrift, highlights of which included a ‘design your own Soviet leader’ kit, bright orange Koningsdag outfits and anatomical figures courtesy of Viagra and Cialis.

I’d been at the wharves a few years ago, and took a fancy to the old crane in the abandoned shipyard, which looks like the skeletal remains of a spaceship. Apparently it also caught the eye of a business savvy Dutch entrepreneur, as it is now an astronomically-priced boutique hotel.

As we sat drinking warme chocomel met slagroom (hot chocolate with cream) in the container crate palace, pplek, where Dutchies nattered away over brunch while the costumed DJ spun classical music in celebration of Bach Day, I had already found my answer.

The birthday party that night was a mix of Dutch and entrepreneurial expats, who eventually piled onto bikes, some riding on the carriers, off to a funky bar where we danced to techno music and sang along with the young fellow playing piano in the bathroom foyer.

I found my way to the Van Gogh museum for the first time, and marvelled in the colours and emotion, walked through Sunday’s emergent sun while watching Dutchies taking coffee on terraces and ended up in a park hosting a pond of pink flamingoes.

Yesterday I got my first taste of the Rijksmuseum, the recently-renovated cradle of Dutch culture which features work from the master of light manipulation, Rembrandt, Vermeer’s Milkmaid and days-worth of further exploration. 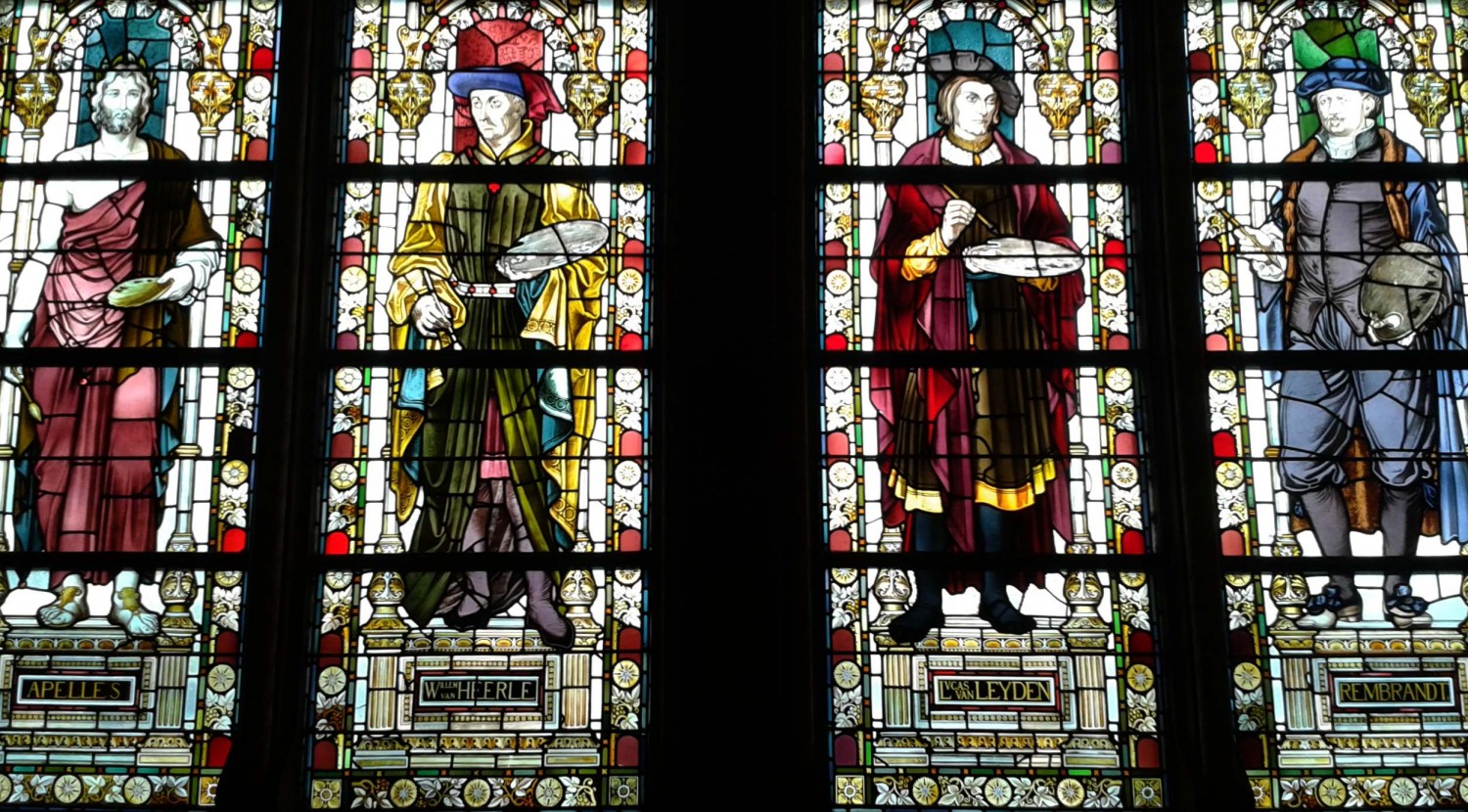 Masters of the Dutch art movements through the ages, at the Rijjksmuseum.

The golden age section dedicated to Dutch seafaring exploits was particularly fascinating, from the finely etched expanses of sea battles, to the deliciously detailed world globe from the 1700s, which features a newly-discovered coast in the uncharted oceans titled ‘Nova Zeelandia’…

On the walk back I passed signs declaring the deaths of three tourists who had consumed street drugs, a contrast to the sight of a young Dutch couple enjoying a relaxing evening at home, on display through the unshuttered, wall-to-ceiling window of their street level apartment.

An authentic Dutch Amsterdam is there to experience, for those who want to find it. But you have to make this a deliberate choice and seek out those who live there, those who know there is so much more to the city than red lights and smoky cafes. 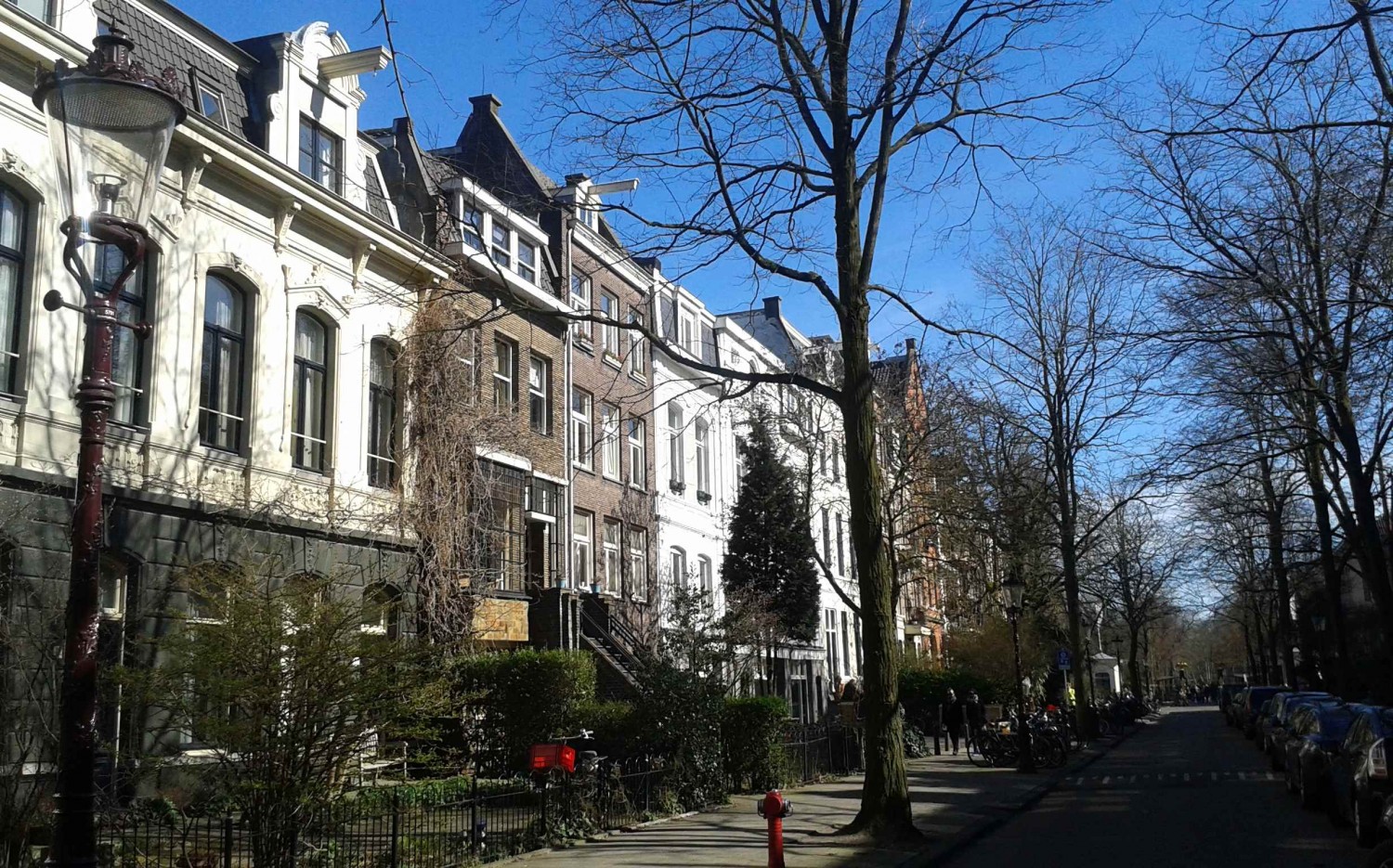